The EOIR is the agency within the U.S. Department of Justice responsible for management of the nation's immigration courts. On July 16, 2019, EOIR and the U.S. Department of Homeland Security published a joint regulation that will make an alien who attempts to enter or arrives at the southern border after travelling through Mexico presumptively ineligible for asylum, unless the alien has applied for protection from persecution or torture under Mexican law. As IRLI points out in its public comments, Mexico is a signatory to a broader range of United Nations conventions and protocols protecting refugees, including international conventions protecting women and migrants against discrimination and abuse, than is the United States.

The new regulations do not apply to Mexican nationals, unaccompanied alien children of any nationality, or to adult or child victims of human trafficking. In addition, aliens who can prove that they likely would be killed or tortured if expelled back to their home countries remain eligible to have their removal suspended until human rights conditions have improved, a procedure called "withholding of removal."

"Considering the intricate provisions of the Immigration and Nationality Act together shows that they operate, as Congress intended, to authorize the Departments of Justice and Homeland Security to impose critical limitations on application and eligibility for asylum, and that these limitations are fully consistent with both the asylum statute and federal immigration law as a whole," commented IRLI Senior Counsel Michael M. Hethmon, who prepared the IRLI brief.

"IRLI strongly supports the policy rationales articulated in the Interim Final Rule. The new amendments are urgently needed and will significantly reduce the incentive for the massive surge in trafficking of Central American women and children across Mexico, with all its attendant abuses and dangers," said IRLI Executive Director and General Counsel, Dale L. Wilcox. "Our legal analysis shows that the new regulations will contribute materially to reducing both the detention of these vulnerable populations and the debilitating backlogs in asylum processing. Our analysis is especially timely given that the Ninth Circuit has just lifted a nationwide injunction to allow the Mexican transit asylum ban to be enforced in Texas and New Mexico," Wilcox stated.

"Given recent decisions by the United States Supreme Court protecting religious liberty, today the Department of Labor issued a proposed rule clarifying the rights of religious employers to contract with the Department without being forced to violate their conscience rights. This is in keeping with our nation's history of respect for moral and religious beliefs.

"Family Research Council applauds the Department for taking steps to ensure that religious employers are free to operate according to their religious beliefs without fear of government punishment," concluded Waddell.

Pics of the Day 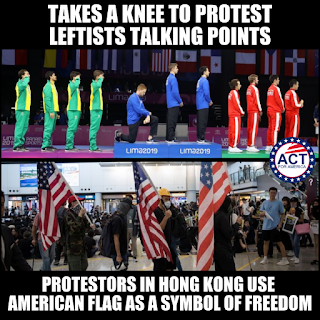 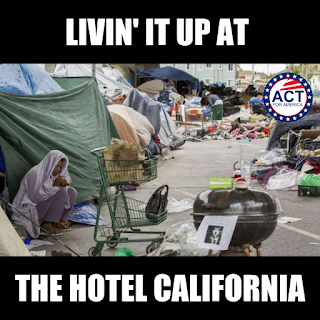 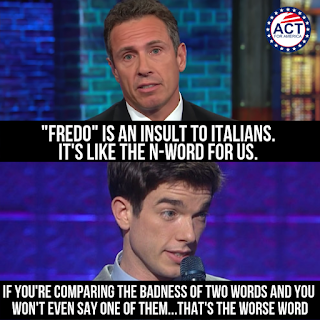 Quote of the Day

"Jesus was not a socialist.  The Gospel of Jesus is not the gospel of Karl Marx.  Jesus loves investors as much as He loves the homeless.  Nor was Jesus a fan of big government.  The big government of His day (Rome) greased the skids to crucify Him.

"All of His exhortations are directed to Christians.  He said if you have money, share it with the poor.  He did not say, "If you are a Christian legislator, take money from others and give it to the poor." 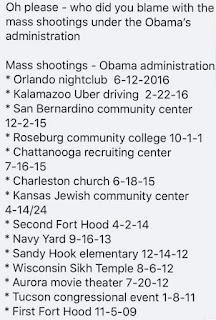 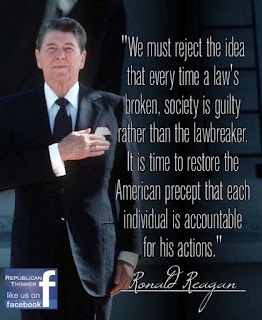 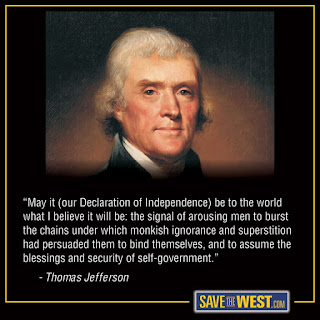 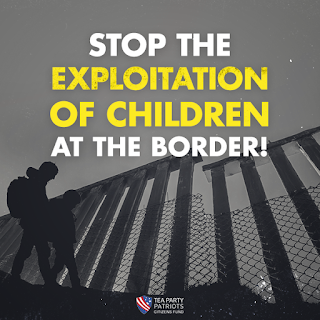 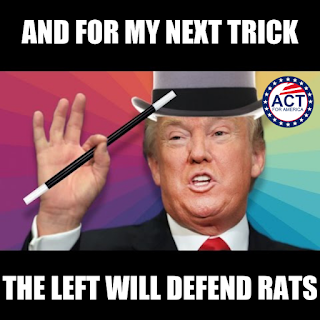