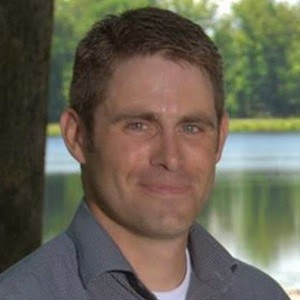 Delegate Nick Freitas will be a Special Guest Speaker at the Madison County Republican Women's meeting on Tuesday, November 21, 6:30 - 8:30 PM at the Madison Presbyterian Church Fellowship Hall. Delegate Freitas will give an update on the recent statewide election.

Everyone is invited to attend this informative meeting. For more information, please call (540) 923-4109.

Virginia Veteran and Family Support Program (VVFS) Region 1 Director (Northwestern) Ben Shaw will be the Guest Speaker at the Madison County Republican Women's meeting on Tuesday, November 21, 6:30 - 8:30 PM at the Madison Presbyterian Church Fellowship Hall. Ben will be discussing the impact of PTSD on Virginia Veterans. 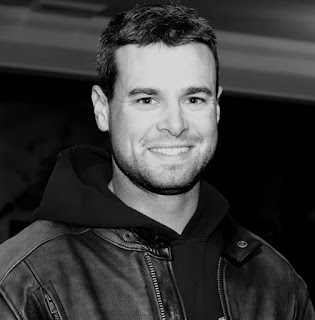 Ben Shaw served two tours in Iraq as an Infantry Marine, participating in hundreds of combat missions in the "Sunni Triangle" and a third tour as a foreign instructor under Multi-National Forces West-Advanced Infantry Training Center. He is a combat veteran, and has served in support of OIFs II-VIII. In 2009, Shaw served in Iraq as a civilian combat journalist, and in early 2010, he embedded as a combat photographer with US troops in Logar province, Afghanistan. Currently Northwestern Regional Director, Shaw has worked for the Virginia Veteran & Family Support since 2010 and holds an MA in Management

Menu: Savory Turkey with sides and desserts by our members. Dinner: $8.

PostTraumatic Stress Disorder - An anxiety disorder associated with serious traumatic events and characterized by such symptoms as survivor guilt, reliving the trauma in dreams, numbness and lack of involvement with reality, or recurrent thoughts and images.