The semester is now in full swing and we've been hard at work promoting conservatism on Grounds. There's been a ton of great events and plenty more planned for the near future!

Last week, we hosted Delegate Joe McNamara. He's a UVA alumni, a small business owner, and the only certified public accountant in the General Assembly. McNamara spoke to us about the current legislative session and described just how rapidly things have changed in Richmond during his relatively short time there. 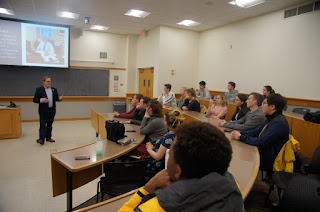 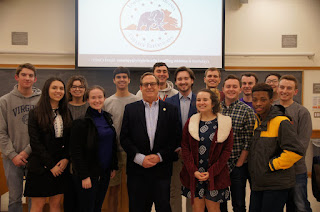 He answered a range of questions, informed us of ways that we can get involved to counter the radical initiatives being championed by the Democrats, and left everyone in attendance fired up and motivated to take back the House in 2021!

On Thursday, a group of CRs attended a fundraiser for Delegate Nick Freitas, who is currently running for the Republican nomination in Virginia's seventh congressional district. Freitas explained the origins of his political philosophy, described what it's going to take to win back VA-07, and provided tips on how Republicans can put forth a winning message. 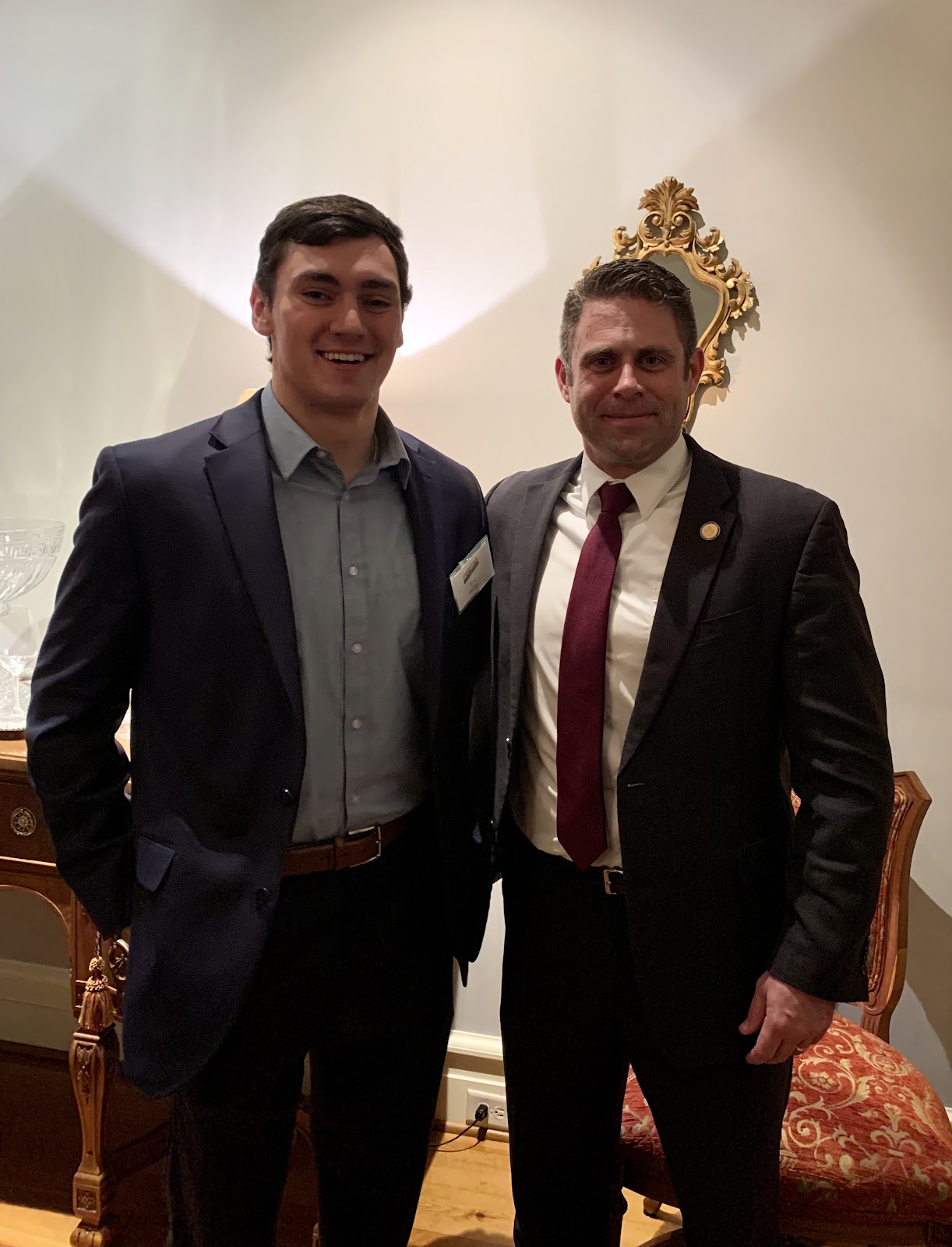 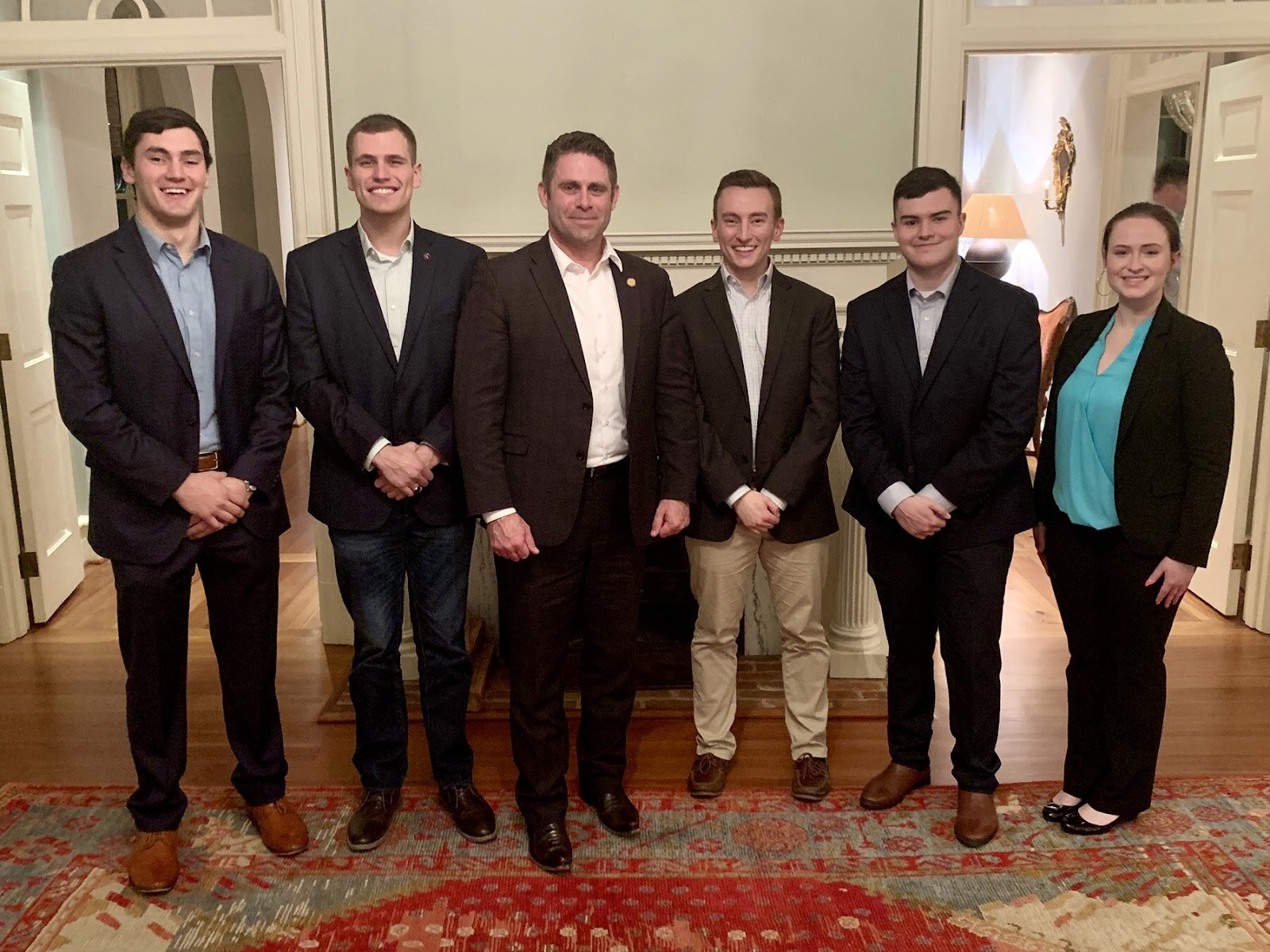 After his speech, he took the time to speak with our group and answer all the questions we had. Special thanks to Pete Snyder for inviting us!

Congressman Riggleman's re-election campaign has recruited a number of UVA CRs to assist his campaign efforts. 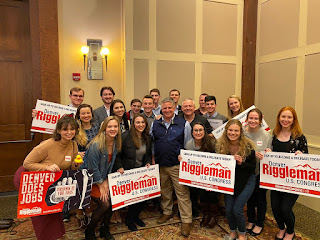 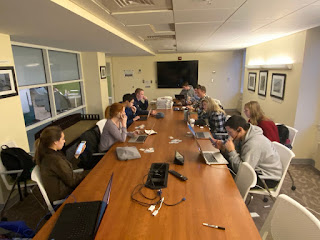 The time for CPAC has finally arrived! Twenty-five students (our most yet) have signed up to attend CPAC this year, so we'll be heading up to the National Harbor for the event this Thursday. Attendees will have the chance to hear from a range of key figures in the conservative movement, including Congressman Dan Crenshaw, Senator Ted Cruz, Vice President Mike Pence, and many more (including President Trump most likely)!

On Thursday, March 5th, we'll be hosting Colonel Dan Moy. Dan has an extensive military career, is a graduate of Harvard's Kennedy School of Government, and has been a consistent friend of UVA CRs. He'll be speaking to us about the importance of public service and being involved in politics at a young age. 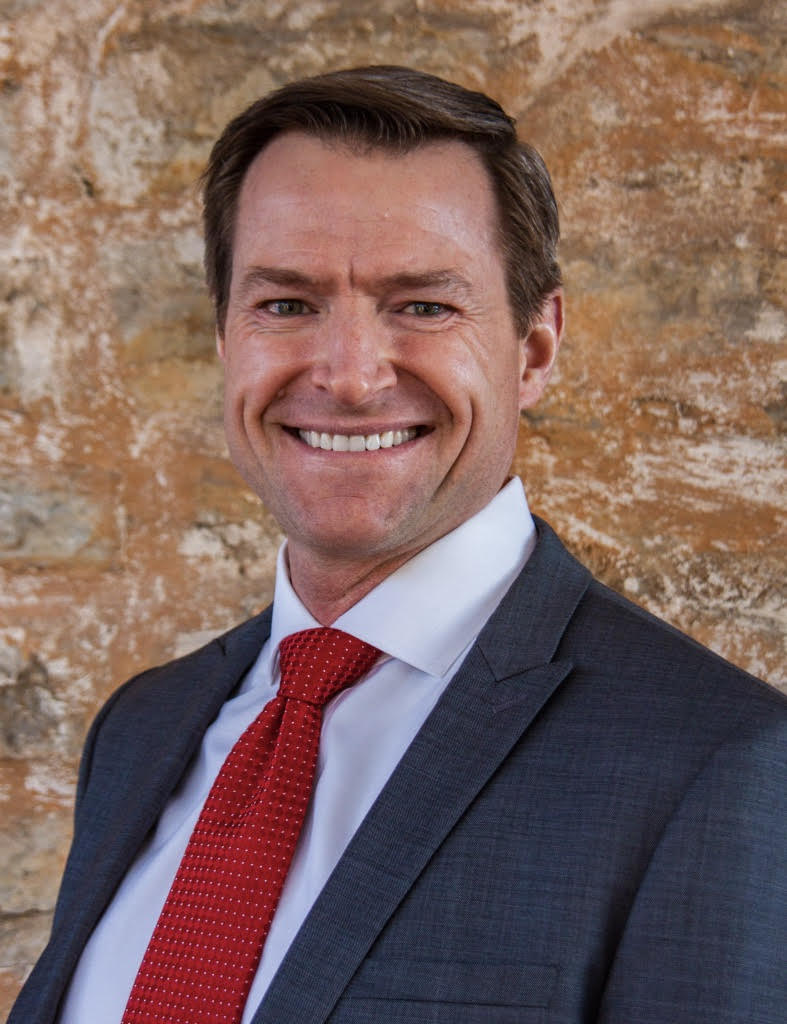 If you'd like to attend this event, it'll be held in Monroe Hall, room 124, at 7PM. Parking is available for $1/hour in the parking garage at the UVA bookstore (just a two minute walk from Monroe). We hope you'll join us!


That's all we have for you now. Thank you for your continued support of UVA CRs!


If you would like to donate to support our efforts to grow our conservative community, you can do so by clicking the following link or by mailing cash or a check payable to "The College Republicans at the University of Virginia" to 304 14th St. NW #25, Charlottesville, VA 22903.